Javascript must be enabled to continue!

The Symposium on The Acoustics of Ancient Theatres, the second on this topic after the one held in Patras (Greece) in 2011, aims to bring together experts to present and discuss all aspects related to the acoustic properties of these monuments which are often still used for public performances including opera, drama, speech and music. This year the Symposium will be held in the city of Verona, Italy, with the famous Arena and the Roman Theatre, as well as other historic theatres and tourist attractions. 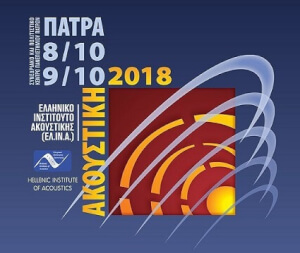 The Proceedings of the 9th National Conference ACOUSTICS 2018 have been published. 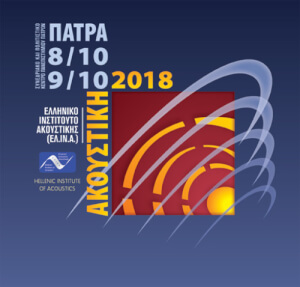 The 9th Panhellenic Conference «Acoustics 2018» was successfully organized in October 8th-9th, 2018 in the Conference and Cultural Center of the University of Patras. Also, abstracts of the papers presented during the Conference are available online. 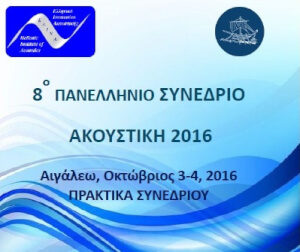 The Proceedings of the 8th National Conference ACOUSTICS 2016 has been published.

The Conference on The Acoustics of ancient Theatres is the first on this topic and is jointly organized by the European Acoustics Association (E.A.A.) and the Hellenic Institute of Acoustics (HEL.IN.A.) with the assistance of the E.A.A. Technical Committee on Room and Building Acoustics and the Italian Acoustical Association (A.I.A.). 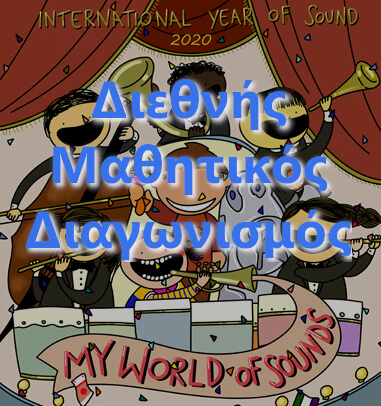